An extraordinary Dash through the Desert

It is that time of the year when everyone can slow down and relax. For many that means packing their cars and heading to the coast of Namibia- and the Dorob National Park.

For those of you doing just that, remember to drive safely and to enjoy each day. And to make your holiday’s even more enjoyable, take a minute or two to check out the Dorob National park rules and regulations, so that you can have a stress free time without worrying about breaking the law.

But before you go on, here is a little “Did you know” fun:

The unique Dorob National Park caters for both conservation and leisure activities.

Activities causing the least damage to park resources are regulated less, while those that would be the most damaging, are strictly regulated.

All people who enter the park must:

When entering by foot people may:

Domestic animals in the park:

Entering the park by vehicle

Permitted and prohibited areas for quad bikes and other motorized bikes:

Although many activities are allowed in the park, no person may: 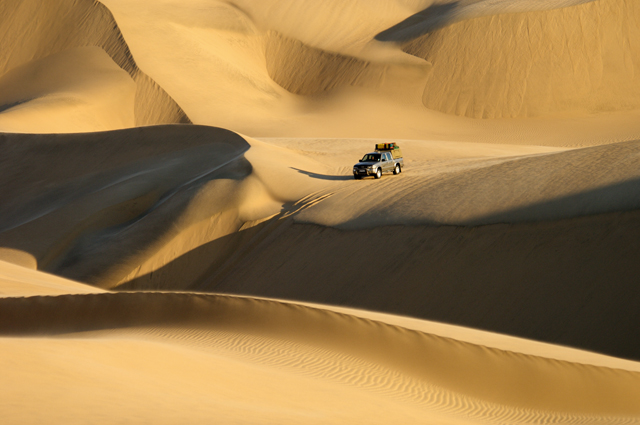 Entering the park by Air

A permit is required from the Ministry of Environment and Tourism to do any of the following in the park:

A permit is required for the Off-Road Vehicle (ORV) area in the Dune Belt between Langstrand and Walvis Bay. Get this free permit to drive in the specially demarcated off-road area between Swakopmund and Walvis Bay (see relevant map) from:

Ministry of Environment and Tourism (MET):

A permit for the park routes, roads and tracks will only be required once a date has been determined in the near future.