T ourism is everyone’s business, and Namibia’s tourism family once again demonstrated commitment, passion and team-work aimed at advancing Namibia as destination of choice globally. As has become tradition, the Hospitality Association of Namibia hosts an annual tourism awards gala to help honour and celebrate the top performers in the industry, and these include various categories within the HAN family, and the wider tourism fraternity, such as the annual Eco Awards, the Joint Venture/Conservancy Lodge of the Year award, the HAN Awards of Excellence in the various categories, as well as Hotelier of the Year, HAN Personality and Tourism Personality of the Year.

As demonstration of the vital linkages between hospitality and the catering/cuisine industry, HAN agreed to involve a large team of actors to present the Gala menu to the 230 guests. The open-air night “under African stars” at Sun Karros outside Windhoek thus saw the Namibian Chefs Association, in particular the 7-member team elected to represent the country at an international chefs competition in Abu Dhabi in December, – Silver Spoon Hospitality Academy, where these chefs are currently receiving final training & preparation for their international exposure, and the team from Sun Karros, as host of the Awards Gala, in action. A special Namibian menu, with surprise dishes such as duo of crocodile gravlax and smoked catfish, Kapana-spiced roasted Nguni loin, wild spinach and Marula oil salsa and date pudding with Marula nut biscuit treated people to real Namibian delicacies.

NTB CEO Digu //Naobeb decided to use this auspicious occasion to make the long awaited and anticipated announcement of the appointment of Maureen Posthuma, currently Country Manager Europe for NTB in Frankfurt, as Executive Head of Marketing at the NTB Head Office in Windhoek, – a move that will see Maureen return home after more than 20 years of successfully promoting Namibia as tourism destination in Central Europe.

Many of Venture Media’s partners received awards for their outstanding achievements throughout 2016. We would like to use this opportunity to congratulate them:

Awarded to establishments that have been rated by guests as rendering service of excellence throughout the year. An establishment can be awarded bronze, silver or gold, based on the scores given by visiting clients.

In the category “Hotels”

Awarded to a hotelier/ manager / owner of an establishment who has been rated by guests, tour guides and tour operators as standing out in terms of his/her professionalism and hospitality service rendered to the industry.

A mark of distinction for accommodation establishments that are planned and managed according to eco-friendly principles. Awarding of an Eco Awards desert flower certificate is a sign that the establishment keeps to a standard of environmental care and implements sustainable practices for the future of the immediate environment, the company and the people. 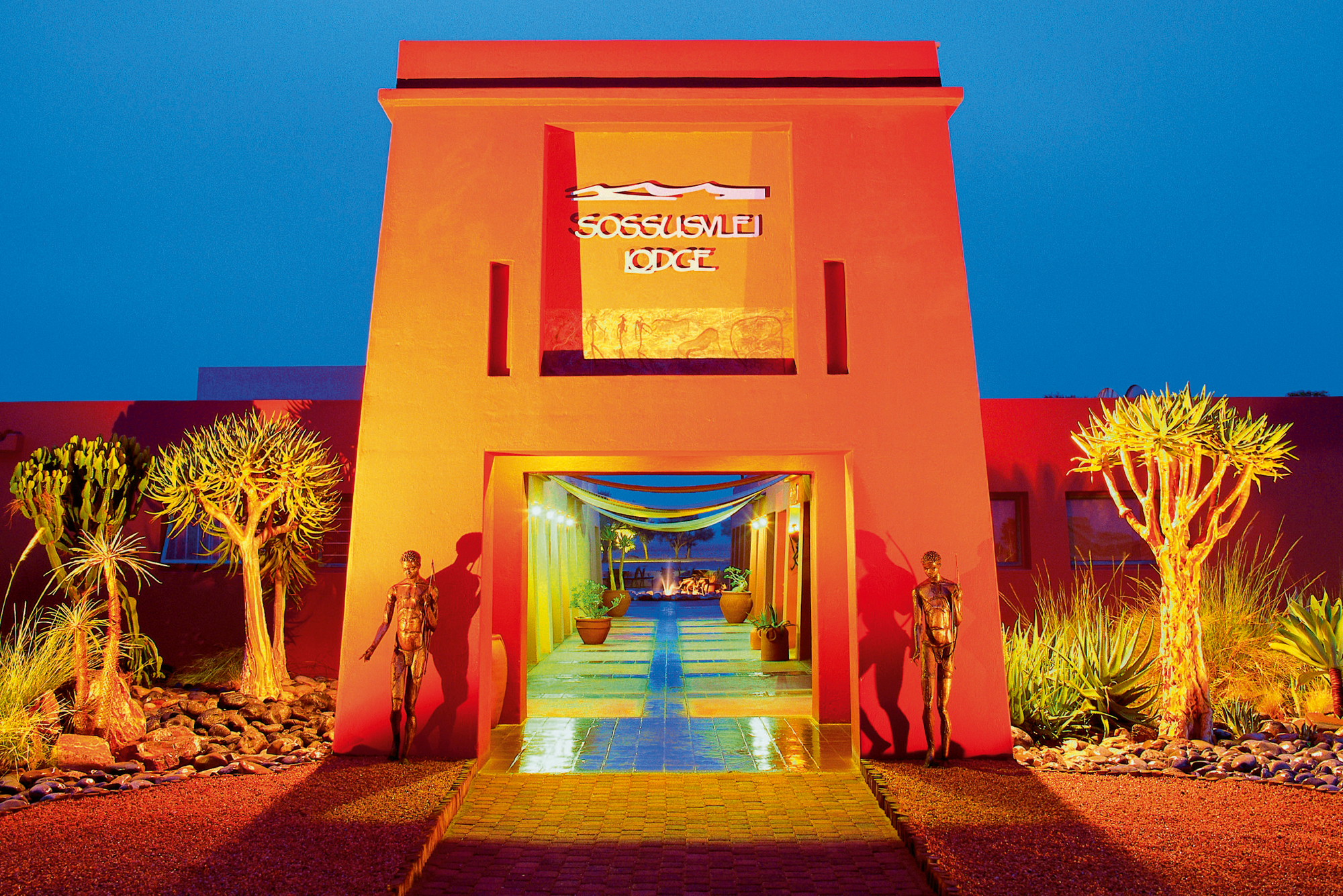