Local Tourism is Nawa – You can Even Dance with Elephants!

Fatbikes in a Giant Sandpit

After the last strong conditions, on 12 October the wind was good enough to improve and break some other National Records. Beginning at 20-25 knots reaching 30-35 knots in the middle of the afternoon. 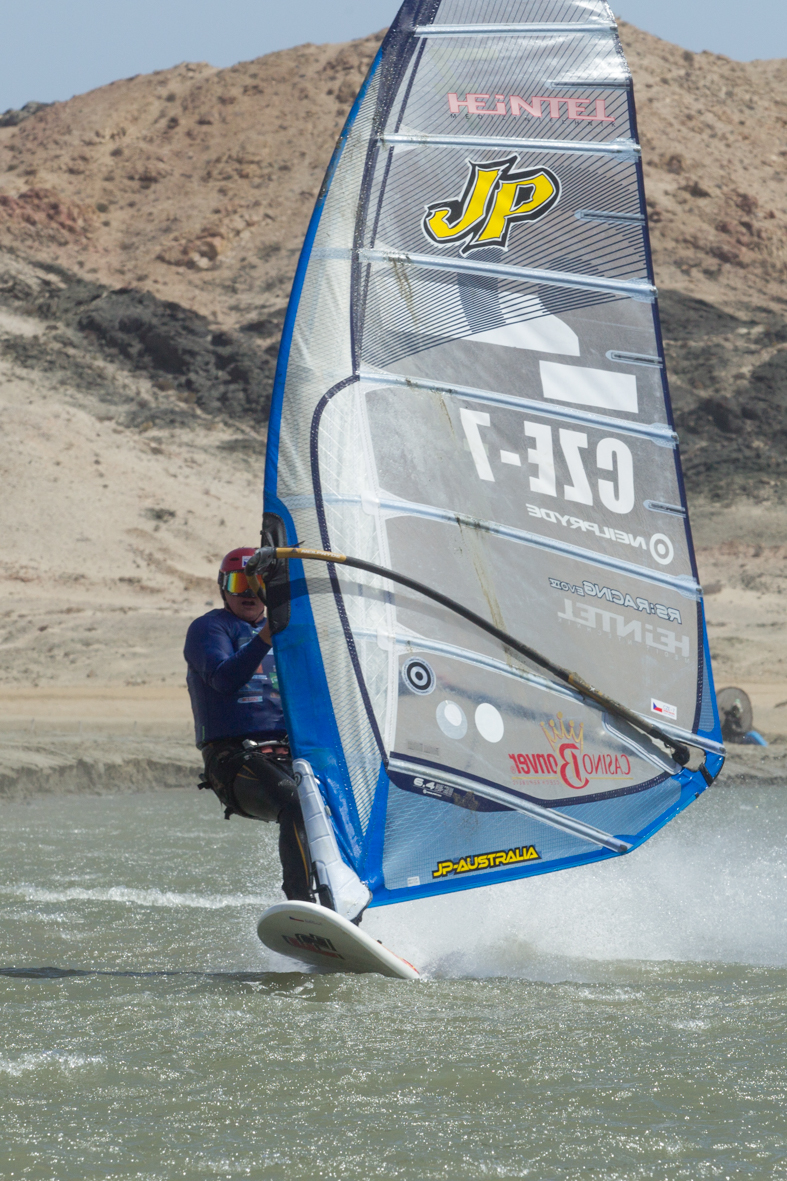 This 3rd day of race has seen improved conditions with a more stable wind and a shallower wind angle.

The channel has been pumped to increase the level of water as well.

Andrew Redfern, the Fijian who has established the record of his nation on Thursday reaching 36.41 kts in difficult conditions and never stopped improving today until exceeding 40 knots. He has been helped and coached by Anders Bringdal, Farrel O’Shea and Sébastien Cattelan. As Andrew Redfern is leaving us tonight, the new Fijian Record is now 40.87 kts.

Another National Record has been broken today. We saw the Swedish kitesurfer Roger Ornvang pushing it the whole day until achieving 43.19 kts beating his own record from last year which was 41 knots.

The spectators enjoyed a nice battle between the young Dutch Hans Kreisel and his mentor Jacques van der Hout who led the race today with 47.74 kts.

Some of the riders took the opportunity to train in choppy conditions today and test some equipment in the lagoon.

Erik Beale has shown lots of knowledge from his great experience in Speed Sailing using the whole day to test his prototypes which are a combination of a windsurf and kitesurf board adding a cavitating fin. The result looks promising.

Andrea Baldini, Hennie Bredenkamp, Alain de Gendt, Franz Grabner and Martin Toth have been training hard at improving their techniques to get ready for the next strong conditions which looks to come from Wednesday next week.