Did you know “Why Dead Vlei is dead?” and other facts

Namibia currently has four wetlands listed under the Ramsar Convention of Wetlands of International Importance.

The conservation of Namibia’s iconic and crucial wetland network was given another boost with the launch last week of wetlands and eco-tourism materials and posters of Namibia’s biomes.

The material was jointly produced by Ministry of Environment and Tourism (MET), the Namibia Nature Foundation and the Ramsar Convention Secretariat; the over-arching goal being to increase awareness of the need for conservation, the role played by wetlands, and the opportunities for eco-tourism.

At the launch, Louisa Mupetami, Director of Scientific Services at MET said that currently tourism focuses mainly on the country’s desert landscapes and abundant wildlife.

While there is limited tourism focused on wetlands, they are “not perceived as being highly productive and valuable ecosystems by both visitors and residents” she added.

Research conducted during the past two years has demonstrated that there are numerous wetland tourism opportunities that have not been fully explored yet.

All of Namibia’s wetlands are located in national parks and are managed as integral parts of these parks, although there is currently a drive to review management plans for these sites.

The Wetlands project team is also currently actively engaged in identifying new sites that meet the criteria of Ramsar Convention for listing.

The role wetlands plays in an ecosystem cannot be over-emphasized, especially in an arid country such as Namibia.

Wetlands are the main driving forces of life and different life forms in both desert and savannah biomes.

For instance, Namibia’s impressive flamingo population thrives solely on the existence of healthy wetlands. Without the wetlands, the pink swathes of the birds photographed by tourists would not exist.

Unfortunately, wetlands do face tough challenges – mainly because of the increasing demand for wetland resources.

Mupetami said that there are steps that would ensure that wetland based tourism is socio-economically and ecologically sustainable, namely by: 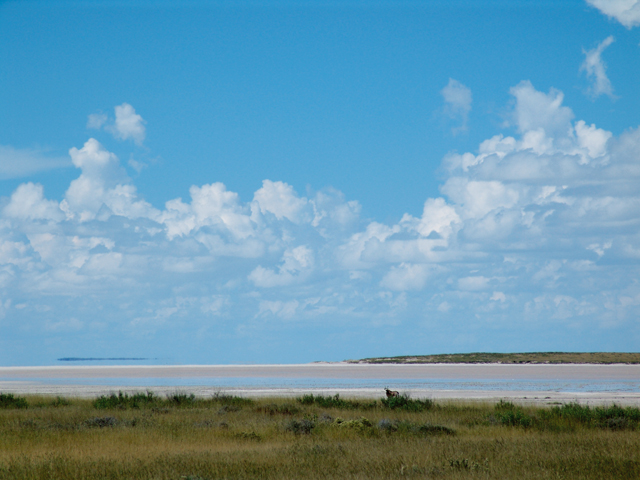