A Braine for Birds of Namibia

Steve Braine, well-known Namibian bird expert and naturalist who hails from a birding fraternity, has spent his entire life with birds. His grandfather was an aviculturist and his father a keen birder.

The avian interest has been passed down through the generations to Steve’s sons, Sean and Dayne, who continue the tradition.

They join Steve and co-founder, John Lötter, as knowledgeable guides in Batis Birding Safaris, guiding guests to top birding destinations. Steve studied conservation in South Africa, worked for the Directorate of Nature Conservation (which became the Ministry of Environment and Tourism – MET – after independence in 1990) in Namibia and has since been doing research, including netting and ringing, on various bird species. 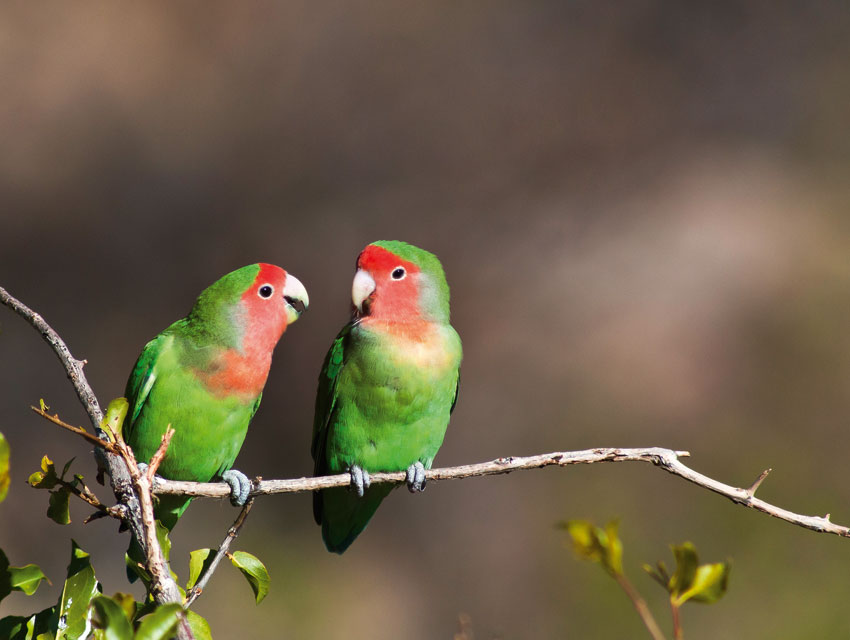 He has written numerous articles on birds in Namibia, especially from the Skeleton Coast area. He and his wife, Louise, ran the popular Hobatere Lodge for many years.“Birding has always been a passion for me,” he says. Batis Birding Safaris specialises in birding tours in Namibia, Angola and Antarctica, offering scheduled safari options and tailor-made tours. Steve’s list of interesting bird facts: