A long history and excellent food – Am Weinberg Restaurant, WINDHOEK

Lüderitz – such a big history

Long before the territory now known as Namibia emerged on the world stage in the European colonial era, it had organised communities, nations and often powerful and colourful leaders.

But unlike overseas cities such as Paris, the capital Windhoek does not have a system of ‘blue plaques’ to explain the names and origins of some of the more interesting street names. There are even streets named after still-living personalities.

James Alexander was a British explorer, who was the first ‘European’ to reach Windhoek in 1836.  Alexander Bay in the northern Cape is named after him. In the 1840s, Carl Hugo Hahn and Franz Kleinschmidt were the first two Rhenish missionaries to set up in Windhoek, with the encouragement of Jan Jonker Afrikaner.

Chief Mandume ya Ndemufayo, after whom the main north-south arterial road in Windhoek is named, was one of most successful Owambo leaders, resisting by turns the German, Portuguese and South African authorities. He proved too much of an irritation to the new South African regime, whose forces surrounded him on 6t February 1917. Rather than allowing himself to be captured, he committed suicide. 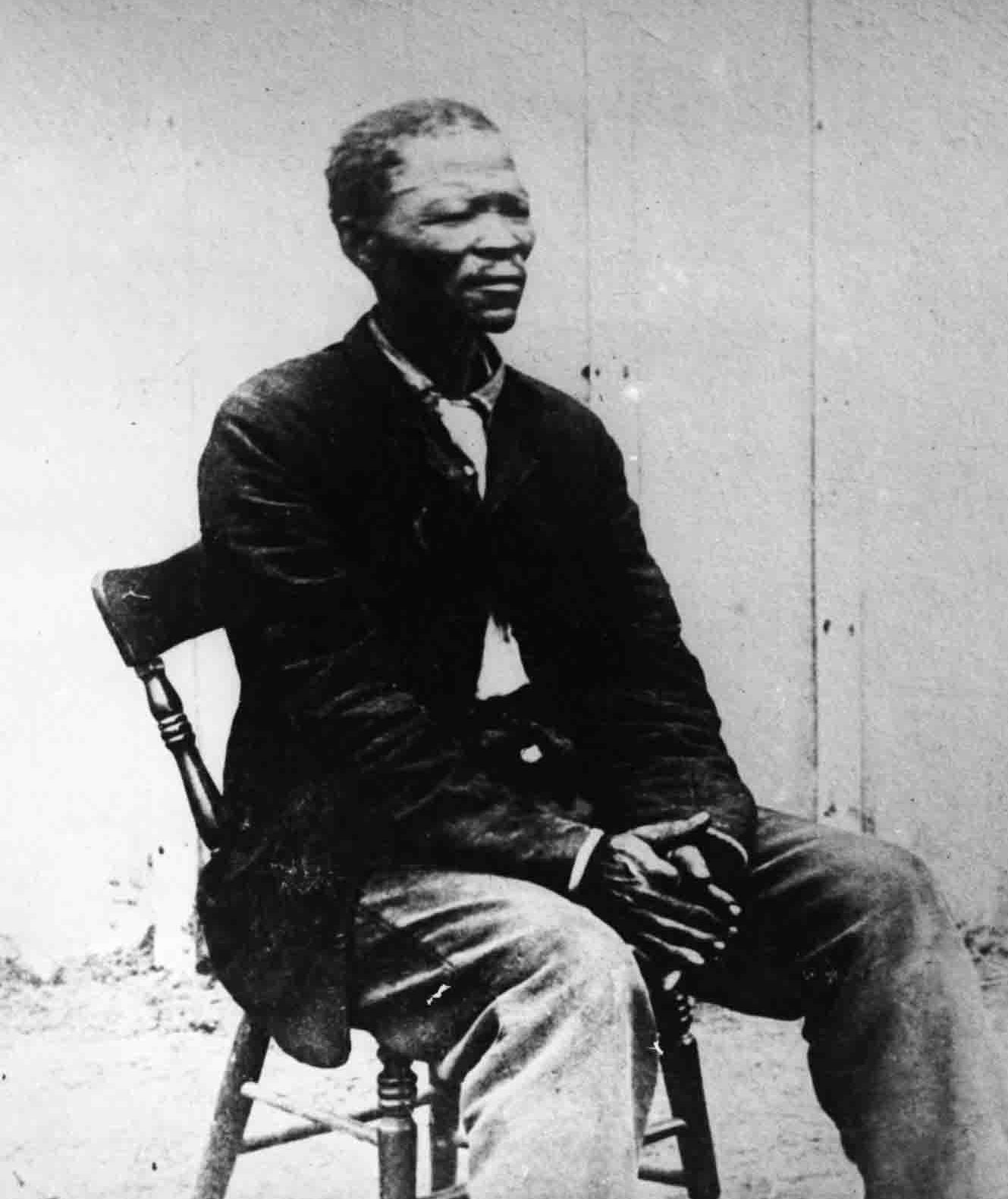 Jonker Afrikaner (father of Jan Jonker), born about 1780, was the ‘captain’ of the Oorlam (Orlam), an ethnically Nama people originating in the Cape Province of South Africa, but using Afrikaans as their medium of communication.

Around 1840 they travelled north and established communities in southern and central and Namibia, including in the present-day Windhoek. By the mid-1840s, Windhoek was a thriving centre with at least 2 000 people and boasting a large stone church in the present area of Klein Windhoek, the remains of which unfortunately are now buried under some housing estate.

Hendrik Witbooi is the man whose stern gaze encounters anyone handling a Namibian banknote. He was a Nama chieftain, born about 1820.

He succeeded Jan Jonker Afrikaner and inevitably became involved in the tangled affairs and wars between the various factions of the Nama, Herero and German occupiers.

After a decade of relative peace – the 1890s – Witbooi, by now an old man, took up arms with the Herero in their bloody repression by the German General von Trotha. He was killed on horseback on 29 October 1905, and is buried in an unknown grave somewhere in the village of Vaalgras, near Mariental.

Kaptein Jacob Marengo was a Nama leader known as the ‘Black Napoleon’, also at the turn of the twentieth century.  He was not a traditional military leader but, in fact, a highly educated multilingual man who had studied in Germany.  He harried the German forces in a successful guerrilla campaign in the extreme south of the country, eventually fleeing across the border to be killed by a South African patrol at the battle of Eenzaamheid in 1907.

Chief Hosea Kutako, after whom a freeway and Windhoek’s international airport is named, was a Herero chieftain who, as a centenarian, had experienced the entire turbulent century from 1870 to 1970.

He took part in the uprising against the Germans in 1904, survived, was imprisoned and escaped. Under the South African administration he resisted the ‘bantustan’ policy of marginalising his people to remote areas, and after World War II, petitioned the United Nations to end the South African mandate over Namibia.

Samuel Maherero was the Herero leader who rebelled against the Germans and their seizure of Hereroland. After a brief successful insurrection, the Germans retaliated and massacred the Herero at the battle of Waterberg in 1904, the survivors fleeing into the Kalahari Desert, where most died of thirst and hunger. Samuel Maherero, however, survived and lived until 1923, but in exile in South Africa and Botswana.

This article appeared in the January Edition of FLAMINGO Magazine.