It’s that time of year again when Namibians pull out their winter woollies and seek the sun. Fortunately there’s plenty of sun at this time of year, because Namibia enjoys a summer rainy season, which means our winter days are clear and cloudless.

Only a few tough farmers and lucky tour guides who have the good fortune to travel up north to warmer climes still bravely don their shorts in the morning. The rest of us dress up for the cold, but by midday we’ve all shed a layer or two and found a spot for soaking up the sun.

Our nights can become really cold though, with July usually being the coldest month in the interior. Right through winter you might well experience the famous east wind at the coast, which brings really hot weather.

There is lots to do in Namibia during winter and it’s a great time for travelling, so here are some tips to make the most of your stay and keep you warm, healthy and safe.

It’s good to go camping just before a full moon, as you’ll have maximum natural light to see by. So mark these dates in your diary!

Namibia has opted for summer daylight saving, so on the first Sunday in April we set our clocks back by one hour. This simply means more daylight in the morning, but by 5:30 in the afternoon it becomes dark.

–       All of Namibia except the Caprivi Region is on GMT+1 hour during winter.

–       Caprivi remains on GMT+2 hours throughout the year, due to its location in central Southern Africa.

–       Be sure to cover up after dark, especially your feet and legs (95% of mosquito bites are in these areas, and are inflicted while you’re standing or sitting).

–       Slap on mosquito repellent if you’re going to be sitting outdoors. 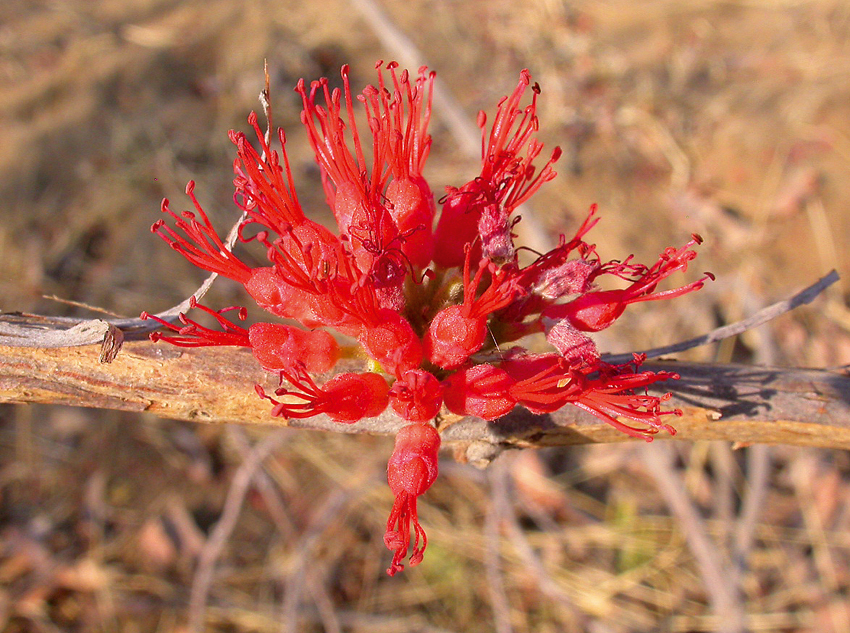 During winter your garden will show you which plants belong in your environs and which don’t! In areas like Windhoek, we sometimes get frost in the mornings, so any plant that is not indigenous and suited to our local climate will probably die back if not covered in frost sheeting.

Years ago when starting an ‘indigenous-to-Namibia’ garden on the banks of the Omaruru River, I soon discovered during the first winter what was suitable and what was not. With temperatures of up to –10 degrees Celsius, plants that were not local to that particular area simply froze away. I tried really hard to nurture my favourite sausage trees (Kigelia Africana, which grows happily in the Caprivi) but they taught me that the way to go was to plant only what occurs naturally in any given place!

One of the things I love about winter is that I can make endless soups with the veggies that abound this time of the year. Pumpkin, butternut, courgettes, broccoli and cauliflower come to mind.

Visit the BIOMARKET at the Stefanus Church in Uhland Street, Klein Windhoek on Saturday mornings for the following delectables: 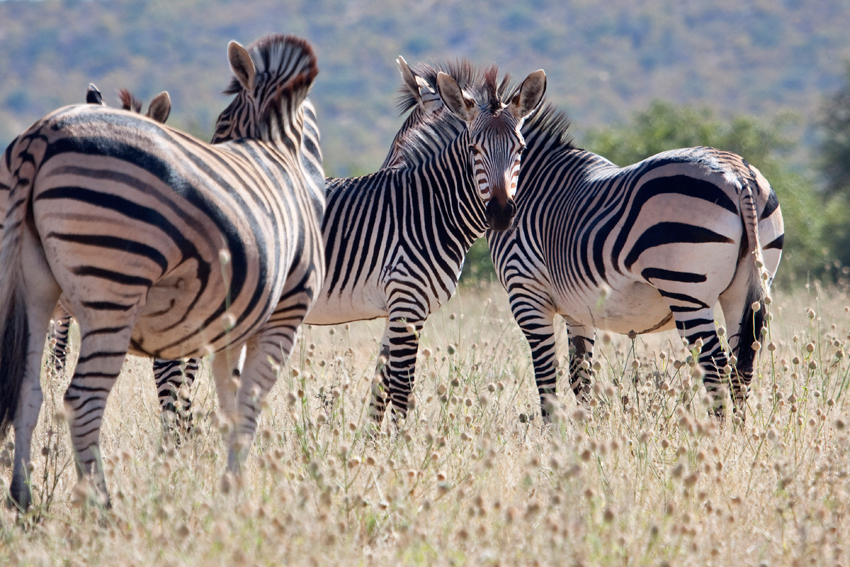 Then take time for coffee and a brötchen and meet the locals. Don’t forget to take your own re-usable shopping bag with you – both to the Biomarket as well as to supermarkets.

The climate in winter is pretty consistent in Namibia. It really does have a bit of everything except rain. Having said that, if you’re visiting the extreme south, you might well encounter some of South Africa’s winter rainfall spill over.

Throughout the rest of the country, nights can be bitingly cold, especially if there’s a slight breeze. Days are generally warm, especially at lunchtime. The coast is often misty and cold, but could have very hot east-wind conditions.

For the most part, however, a typical winter’s day inland would need the following wardrobe:

After the rains that fall to a lesser or greater extent during summer, the grass by winter has become quite flattened and the bushes thinner, resulting in better visibility for spotting game along the roadsides throughout Namibia. Because of the drought this year, towards the end of winter you may see nocturnal creatures such as bat-eared fox and aardvark foraging well before sunset. Add to this the fact that animals in Etosha must visit waterholes every day to drink and there’s no better time for game viewing.

Dolomite Camp in the west has a microenvironment all of its own. Shaded by beautiful trees and home to some great birds, you can sit on your deck above the plains and spot the wildlife. The Dolomite environs are especially good for:

Okaukuejo Waterhole is a great place if you just want to sit in the camp and watch the passing parade – people, birds and animals. The antelope visit in large numbers when it’s mid-morning, and it can become quite busy.

Okondeka Waterhole in the north of Okaukuejo Rest Camp is great for seeing the resident lion pride. I counted 18 members at Easter and the second pride male was not at home. The plains animals have to drink at this waterhole, so just sit and wait for the action to come to you. I’ve seen a caracal hunting here mid-afternoon, and in March rare sightings of brown hyaena and honey badger were also recorded.

Halali Camp in the centre of the park offers accessibility to different kinds of waterholes.

Namutoni is feeling the drought this year, with Fischer’s Pan drying up and becoming somewhat smelly. Only a handful of permanent flamingos are holding out here – the breeding season never took place this year due to poor rains.

The 15 kilometres of sandy track through the forest to Onkoshi Camp is a delightful secret place and we’ve recently seen fresh tracks of lion, elephant and rhino here. Fellow visitors spotted a leopard just outside the camp before sunset. Apart from the big boys, it’s teeming with warthogs, kudu, steenbok, zebra and giraffe, to name a few. Drive slowly to take it all in.

ALSO WATCH OUT FOR:

IN THE CENTRAL REGION

IN THE FAR NORTH-EAST

Look out for the small population of blue cranes that live in eastern Etosha. They can often be seen near Salvadora waterhole or along the pan towards Namutoni. They will be foraging at this time with one or two chicks from the summer breeding season. Their numbers total a scant 65.

After summer a small population of flamingos remain year round at Fischer’s Pan. This year the rains were insufficient to initiate the migration from the coast and subsequent breeding. So this year is a good time to see thousands of flamingos in the Walvis Bay Lagoon!

Winter birding is generally good in Namibia even after the summer visitors have left. When the trees are bare and food is scarce, it generally becomes easier to spot birds.

Look out for some of our endemic species:

This article was originally published in the Travel News Namibia Winter 2013 edition.

Camping sunrises are what dreams are made of.

Winter in Namibia has a smell