Summer is here – the rain is coming!

Namibia – Crafting towards a better future

If it weren’t for the intense heat, I think summer would be my favourite season! It’s alive with pretty flowers, colourful birds, baby animals, wonderful clouds and long lazy days as the year winds down. Add a good dose of rain (we are ever hopeful!) and wavy green grass for as far the eye can see, and what more could you ask for? Summer at the end of our working year brings a smile to the face of Namibians as we eagerly wait to see what the rains will bring this time round.

After a possible short rainy season in October, by December we are really sweating it out in the interior as the clouds and heat build up. In the north the rains may have already started, bringing relief for some. The cooler days at the coast are now becoming less as the country looks forward to spending the holiday season there.

Namibia is on GMT+2 hours during summer, the same as in our neighbouring Southern African countries.

The 21st of December is the summer solstice when we experience our longest day and shortest night of the year. To help you derive the most hours of sunlight out of your day this holiday, take note of sunrise and sunset times.

At the beginning of summer it is very hot In Namibia. With cloud build-up during the day, the nights can become quite oppressive if it doesn’t rain and the cloud cover remains. So wear cool clothes made from natural fibre such as cotton and linen. Due to the humidity, clothes may not dry overnight, as is the case in our dry winters. Once the rains start in earnest, the temperatures slacken off quite a bit and you may even need to pack a lightweight jacket for evenings and game drives.

As always, bring a wide-brimmed sunhat, sunglasses and the ever-essential sunscreen!

Summer is malaria season, so up in northern Namibia it’s best to wear long, lightweight pants and closed shoes and socks in the evenings, as mosquitoes tend to bite mostly on the lower legs.

A small fold-up umbrella might come in handy for those heavy downpours, although our storms never really last long.

Pack your swimsuit, as now is a wonderful time to swim in the sea at Swakopmund. Take care to stay out of swimming pools inland when there is a storm brewing, as water conducts lightning.

If you use organic or biodegradable cosmetic products, bring them with you, as such products are not easily available outside Windhoek and Swakopmund.

A material shopping bag will help save Namibia’s oceans and deserts from more omnipresent plastic dust.

The number-one summer health tip is to be aware that the northern parts of our country are malarial areas. In summer when the rains start falling, mosquitoes breed in standing pools and the risk of contracting malaria persists well into autumn and even into winter in a good rainy year. It’s a good idea to consult your doctor at home before you arrive in Namibia so that you can start your prophylactic treatment before you arrive.

Bring a high-protection-factor sunscreen with you, as there’s still plenty of sunlight every day before it rains. 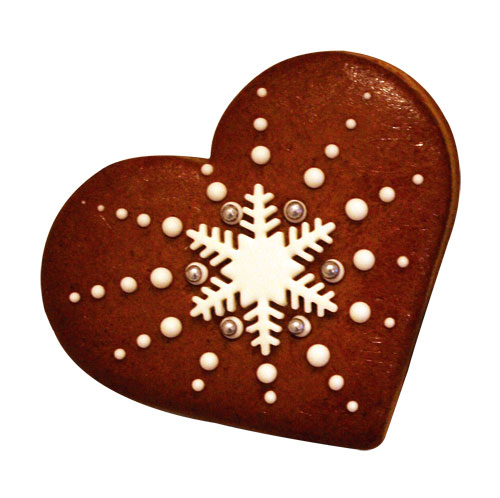 After the spring flower show of trees sporting fluffy acacia balls, the flower show moves to ground level when the rains begin. 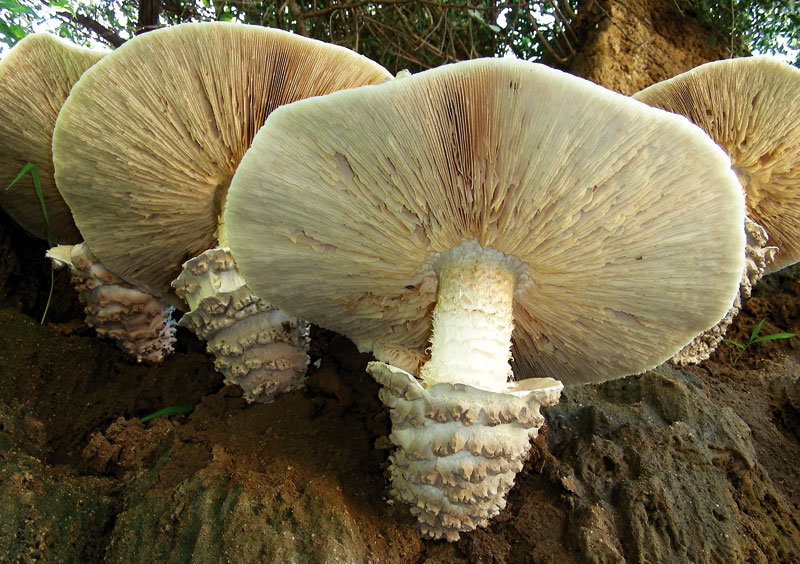 While game viewing may not be very satisfying during the wet months, this is the time of year that makes birders twitch with anticipation! In fact, it’s why many visitors come in summertime, and can be most rewarding even if you’re not a birder. So grab your binoculars and a good guidebook, and be on the lookout especially for these:

At the onset of the summer rains, the roads will have become slippery after not being ‘rinsed off’ for many months, so do take care when driving not to speed in wet conditions.

Rain can cause normally dry river-courses to flood within minutes, so take time to inspect those riverbeds before you cross. If you’re going to chance crossing a flowing river out into the country, make sure you wade through it first to ascertain its depth, and never cross alone. For the same reasons, it’s not wise to camp in a dry riverbed!

Sudden downpours can also cause gravel roads to be washed away, particularly on the sides, making driving hazardous.

The Klein Windhoek River, which flows through the middle of one of Windhoek’s suburbs, has caught many a local unawares and washed away cars, not to mention entire roads – particularly dangerous at night when the depth is difficult to gauge.

Lightning is a real threat, and is still the cause of the highest death rates from natural phenomena worldwide. Namibia has many spectacular thunderstorms, dramatised by the lightning associated with them. Here are some tips to avoid being struck by lightning: