Deprecated: wpcf7_add_shortcode is deprecated since Contact Form 7 version 4.6! Use wpcf7_add_form_tag instead. in /home/travelnewsnamibi/public_html/wp-content/plugins/contact-form-7/includes/functions.php on line 540
 Waterberg Resort - Travel News Namibia

The Waterberg Plateau, towering some 200 metres above the surrounding landscape, is one of the most spectacular features of the northern region. Nestled along the base of the cliffs, amongst towering trees, the Waterberg Resort offers comfortable premier bush chalets, two- and four-bed bush chalets and double rooms.

Amenities include a restaurant, bar and kiosk, housed in the historic Rasthaus originally built in 1908, and a shop, swimming pool and camping site. Guided drives are offered daily to the plateau, which is managed as a breeding area for rare and endangered species such as rhino, buffalo, sable and roan antelope. The natural beauty of the area can also be explored on foot. 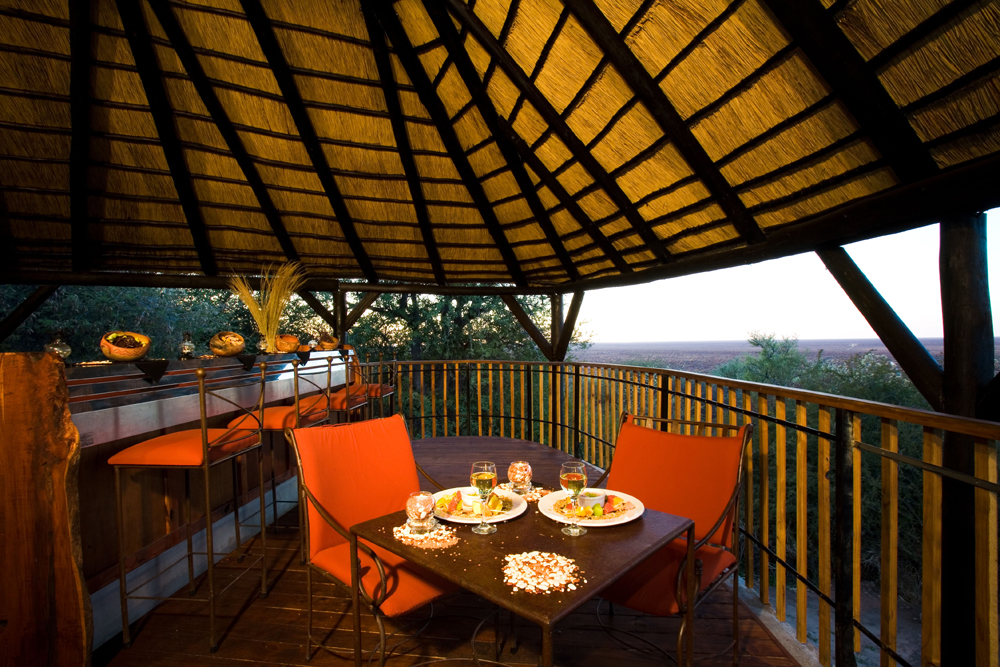