The art of cooking over an open fire is hardly a new phenomenon. To the contrary. It is the oldest way of cooking there is, executed by our ancestors since times immemorial. But make no mistake; fire cooking is by no means a prehistoric endeavour. It has evolved into a creative exercise and is potentially the ultimate social gathering! And when comparing fire food to oven food, the fire version wins hands down. There is simply nothing that beats the taste and appeal of a meal cooked over a campfire. 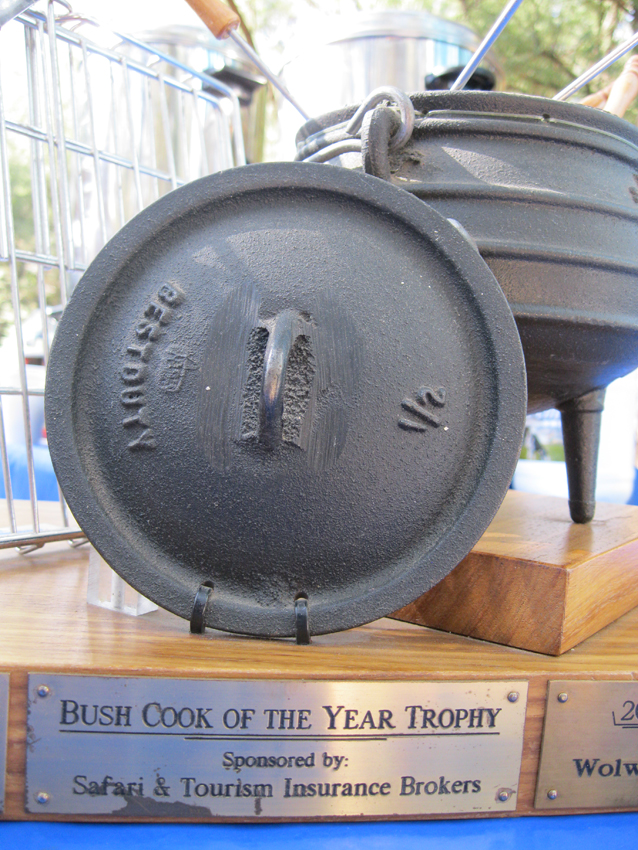 In Namibia, fire cooking is one of the most sought-after ways of getting a group of friends together for a session of serious mingling. And it’s by no means restricted to Saturday-afternoon braais only. In Namibia we turn it into a seriously challenging event by inviting tourism experts to bring their most basic cooking utensils and a mouth-watering selection of ingredients, to light the fire and then compete to be crowned king at the annual Bush Cook Competition!

First held in 2003, the Tour and Safari Association (TASA) Bush Cook Competition rapidly became the ultimate national event to test and show off fire- and bush-cooking skills. The competition came into being because a large number of TASA members are required to cook food on an open fire on guided camping trips.

General tips for having fun on the fire