In 2013 the focus will be at the coast with numerous new partners on board including NACOMA, Namport, Nampower and as in the past the Namibia Tourism Board.

The Recycle Namibia Forum will also once again play a pivotal role in ensuring the success of the campaign. 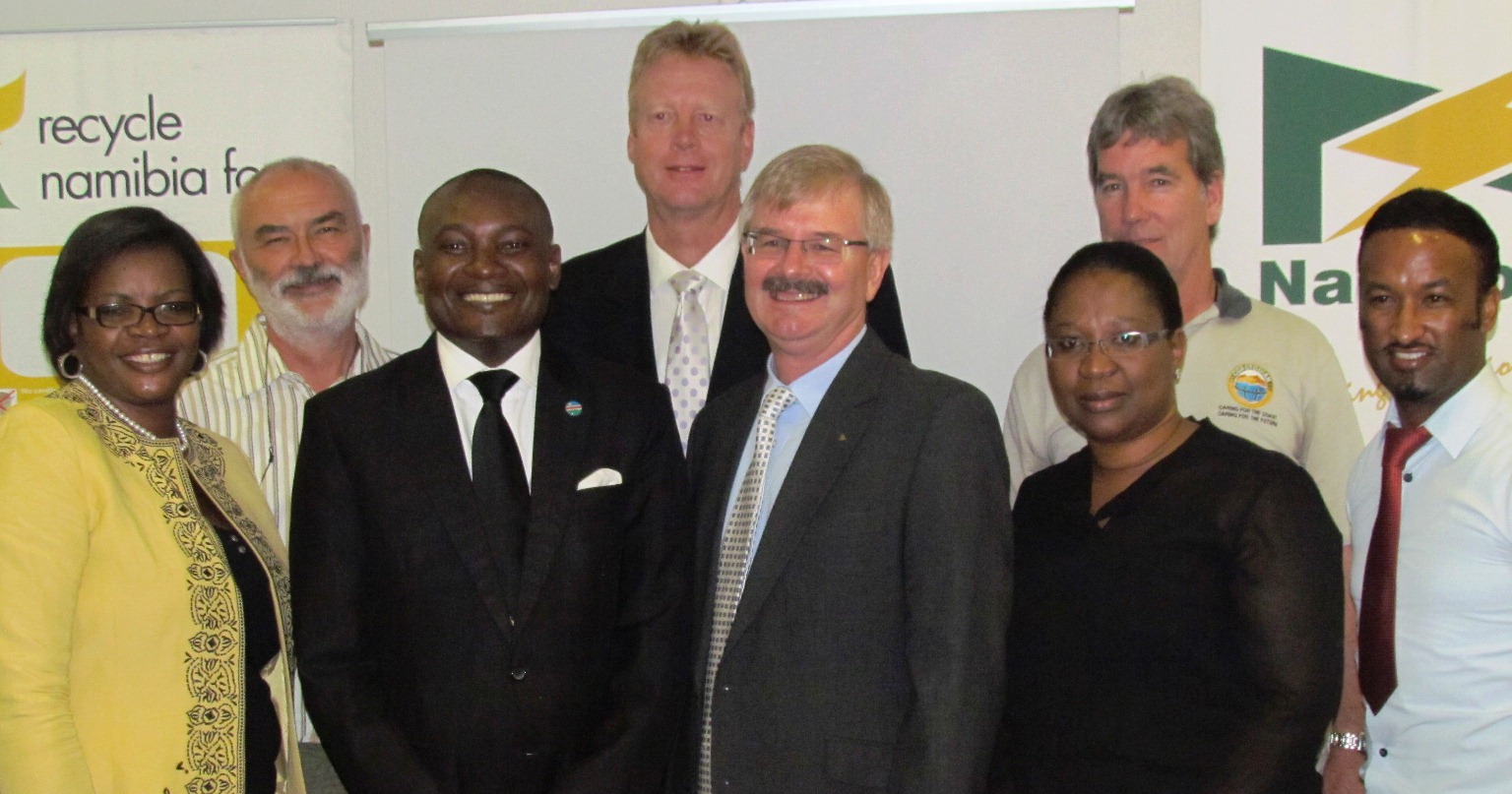 All partners of the FNB Climate Kick 2013 initiative

WASTE NOT WANT NOT will remain the theme this year with the focus being on the coastal area and recycling of materials there.

Dixon Norval, Head Strategic Marketing and Communications said: “True to our motto of “How can we help you?”, FNB became the new title sponsors in 2012 and a new dimension was reached in that an important start was made in conveying core environmental messages to the public at large and various schools in particular with the “Waste not Want not” environmental educational campaign.

The intention was to leave a lasting legacy in Namibia while using this country to spread an international climate change message”.

At the launch he said “we who are gathered here today are to see ourselves as change makers in support of the sustainability of our fragile environment. The environment is now, more than ever, at the mercy of us humans to stop wasting environmental resources. I believe the departing point for environmental sustainability is only possible through the education of fellow Namibians not to waste. I am thus leaving you with a call to action that you will make a change in your community not to waste.”

Deputy Minister Pohamba Shifeta of the Ministry of Environment and Tourism (MET) in his address said that Namibia has a culture of cleanliness and prides itself on being clean, something that tourist prefer when visiting countries.

He added that desertification, land degradation as well as water, air and land pollution affect all and Namibia has already proven its strong commitment towards the country and its environment as signatory to numerous agreements. ‘

Being committed has also been one of the reasons why we have been chosen as host to the 2013 World Travel Summit in October this year.”