Secret Smells of the Namib Desert

Namibian organic farmer Manjo Smith of Greenspot Organics in Okahandja has been elected Vice President of the International Federation of Organic Agriculture Movements (IFOAM) at the organisations’ General Assembly that convened on 16-17 October 2014 in Istanbul, Turkey.

Smith has served as IFOAM World Board Member since 2011.

Manjo Smith – along with fellow IFOAM world board members.

She is a founder member of the Namibian Organics Association and has held the position of Chairperson of the the past 5 years.

She also serves as Chairperson of the National Association of Horticultural Producers (NAHOP), which represents horticultural farmers across Namibia. A tireless champion for organic food production, Smith formed part of a team that spearheaded the very first Sustainable Ecological Crop and Horticulture Conference held in Okahandja for large scale commercial producers and in Rundu for small scale horticulture producers in August of 2013.

As Vice President of IFOAM, her task will be to support the development of organic agricultural practices and policy on a global scale.

Commenting on her new role as Vice President, Smith said, “I am very honoured and privileged to serve the international organic sector. The most important aspect in serving in this role is to drive the development of broad-based knowledge of organic farming at an institutional level, and then to implement modern, innovative and scientific organic farming methods at a production level” she adds.

According to the latest global statistics, there are 1.9 million certified organic farmers in 164 countries producing food on 37.5 million hectares of land.

The global market for organic food is worth 63.8 billion US dollars and the global trend remains positive with a constant consumer demand increase.

“In Namibia, this international trend of demand outstripping supply is evident,” says Smith, “households are looking for healthier and more sustainable options, especially in the light of serious questions being raised regarding contribution of the environmental degradation of conventional farming, the health hazards presented with the use of pesticides, herbicides and the use of genetically-modified organisms or GMOs,” she says. 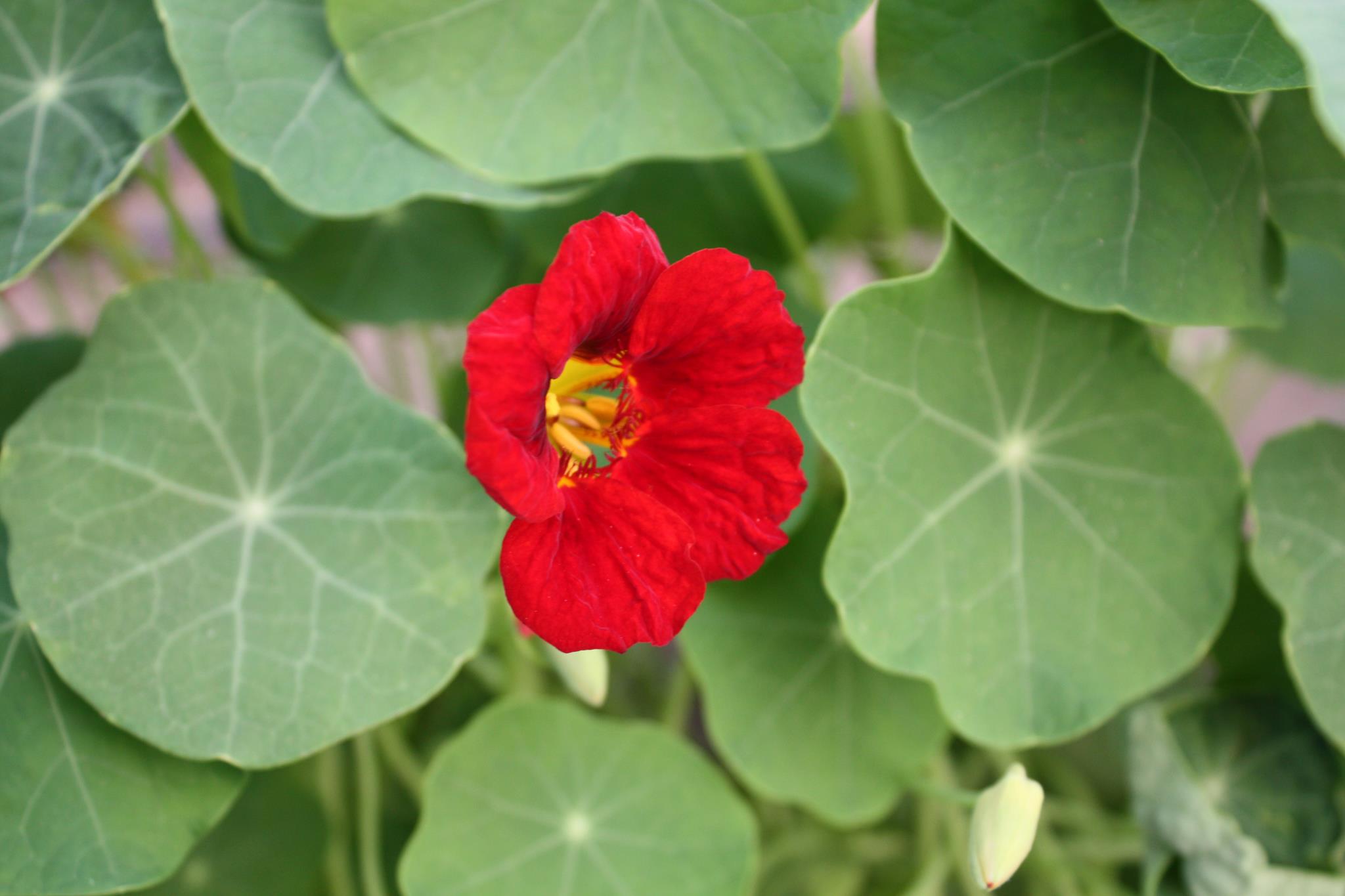 Building the case for organic practice, she goes on to say, “In addition to producing food responsibly and sustainably, organic agriculture holds solutions for conserving and restoring our natural resources. It is the core around which sustainable agriculture can be built, stable human societies can be secured, and healthy ecological systems can be maintained. Organic farming offers one of the best solutions to the negative impact of climate change, and this agricultural approach is critical to Namibia’s vision for sustainable agriculture and food security,” she argues.

During IFOAM’s 2014 General Assembly, a total of 17 international candidates stood for election for the 10 places on the IFOAM World Board for the tenure 2014 -2017. The results are as follows: